Two worlds collide when Sam 40, a professional people smuggler, reluctantly saves Amal, a 12-year-old girl whose whole family has gone missing in the Syrian war. Amal believes that they are on their way to Sweden so she sets out on a journey to find them. Sam hesitates but is troubled by the thought of leaving the girl alone in a no-mans land and gets dragged in. 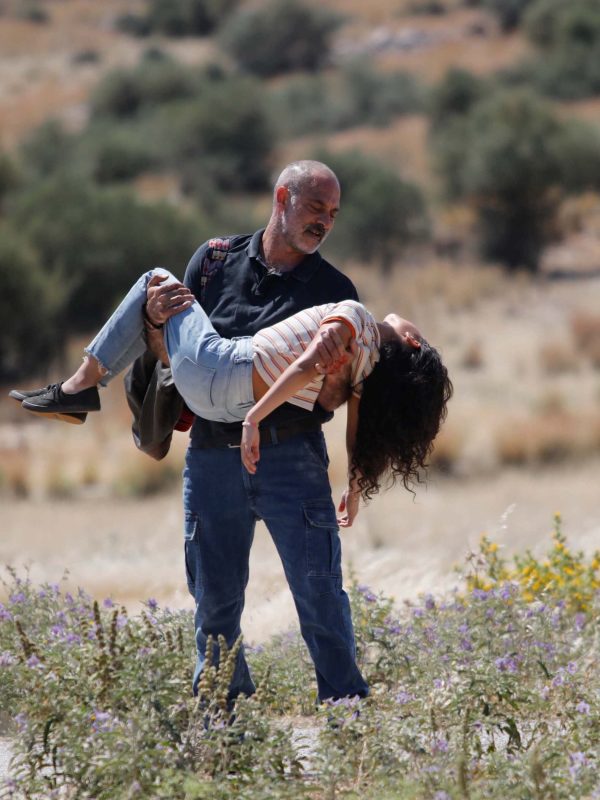 Mattias Nohrborg is one of B-Reel Films producers since 2009 and has produced feature films such as “X&Y” directedf by Anna Odell, “Goliath” and “Drifters” directed by Peter Grönlund and “I Am Zlatan”.

Before BR • F, from 1996 to 2005 he produced and co-produced around 25 Swedish features and documentaries through his own companies Triangelfilm and Auto Images. Mattias has also worked for more than 35 years as one of the largest purchasers and distributors of art house films (around 1200 titles) in Scandinavia. He introduced during these years about 200 new directors/talents to the Swedish

and Scandinavian audience. TriArt Film is today the biggest distributor in Sweden of art house and domestic films.

Anna-Klara has been a producer at BR • F’s for just over two years now, she produces both feature films and TV drama. Anna-Klara has most recently produced the drama comedy “Thunder in my heart” created by Amy Deasismont for Viaplay, the series was nominated for a “Kristallen” for best TV-Drama 2020 and it was also nominated and won for Best Leading Role (Deasismont). Prior to that, she produced the award-winning feature film “Spring Uje Spring”, which was awarded a “Guldbaggen” for Best Feature film (2020). Anna- Klara has a background as a line producer and has, among other things, line-produced Netflix “Quicksand”.

The number of people displaced from their homes due to conflict and persecution has exceeded 60 million – the highest figure since World War II. Half of them are children according to the UN. I, myself have been a displaced child. So it’s hard for me not to get affected by what is happening in the world today. It is also my responsibility to tell this story and I want to do it in my own way. The arena for our story is a tragic no man’s land between Europe and Asia, between life and death. The story is told through Amal (12) and Sam (40), people of flesh and blood. I strongly believe that the key to tell this story is with warmth and humor but with respect for the dark reality. Amal and Sam are our main characters, they come from different worlds, creating crashes and misunderstandings, but they also complement each other in an unexpected way, together they create a kind of two- headed character. Through the child we can allow ourselves to be honest, naive and fearless, through the adult we can be cynical and society shaped. The relationship between Sam and Amal can be compared to a father-daughter relationship or that of a teacher and an apprentice, but where the roles can alternate. Films like “Leon”, “Intouchables” and “The 400 blows” are references I like for the simple reason that they are stories about man and our immense ability to adapt to different situations and live on.

Director, producer and screenwriter Abbe Hassan (b. 1981) is the producer behind the critically acclaimed feature film “A Hustler’s Diary” (2017), which became one of the most successful Swedish films of that year. He has directed several short films, the latest one “Gold” (2017), which won ‘Best Short Film’ at the prestigious Toronto International Film Festival Kids, and the Grand Short Film Prize at the 2018 Seoul Guro International Kids Film Festival. Besides working with feature and short films, Hassan has directed and produced over sixty commercials in the last seven years. “Exodus” is Hassan’s feature debut. 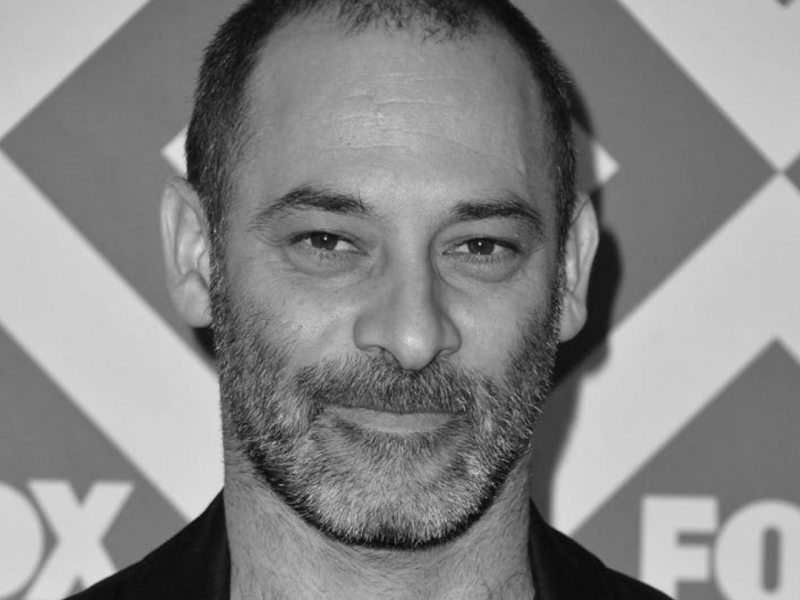 Barhoum attended the University of Haifa, where he graduated with a B.A. in Theatre and Arts. In 2007, he garnered much attention for appearing alongside Jamie Foxx in the movie “The Kingdom”. He has since appeared in such Israeli films as “Ahava Colombianit” (Colombian Love) and “Lebanon”. He is also notable for starring in “Agora”, the 2010 remake of “Clash of the Titans” and in Ralph Fiennes’ 2011 adaptation of Shakespeare’s “Coriolanus”.

This is Alqatami’s first feature. 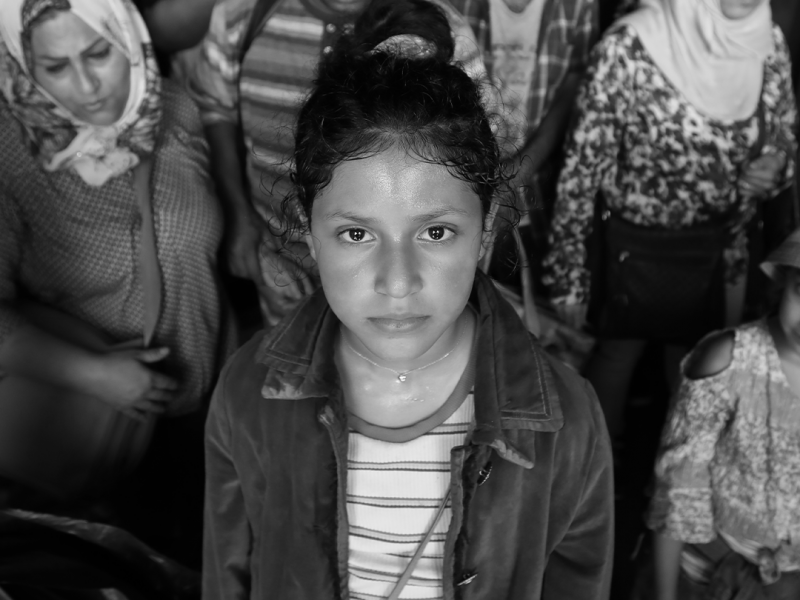 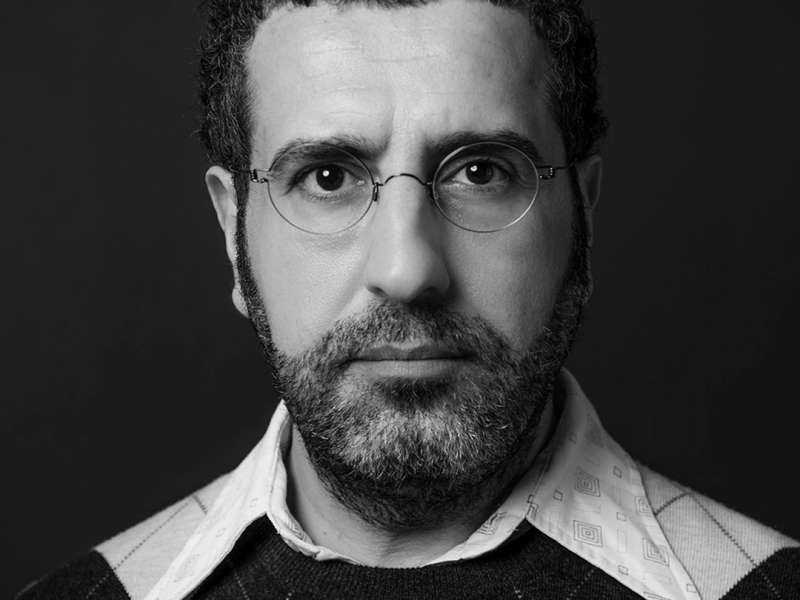 Aouifia is a professional actor, director, and screenwriter. He has worked in several theatres and film institutions since his graduation from Stockholm Academy of Dramatic Arts 2003. 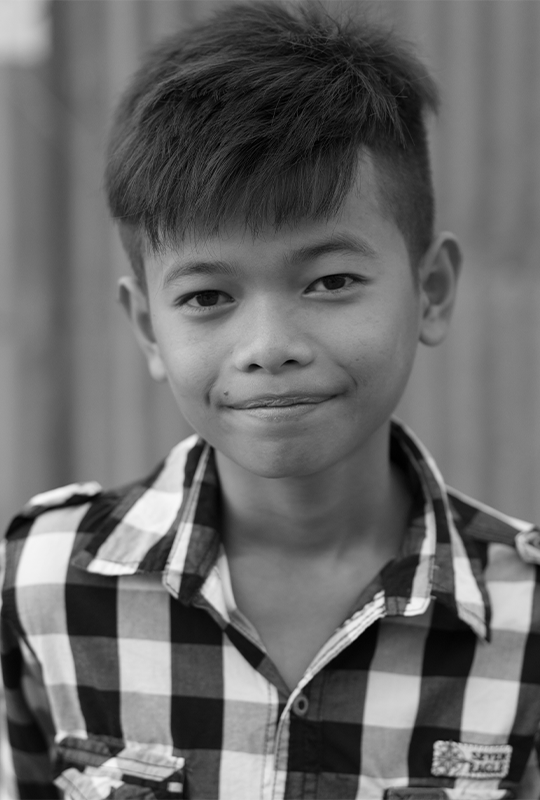 Leng Heng Prak grew up in the neighborhood where Karmalink was shot, the Tralop Bek neighborhood of Phnom Penh, Cambodia. He took part in Jake Wachtel’s filmmaking class from 2014 till 2015 where he learned about the different aspects of making  films. In this class he wrote a short story which inspired Wachtel to write the screenplay for Karmalink. 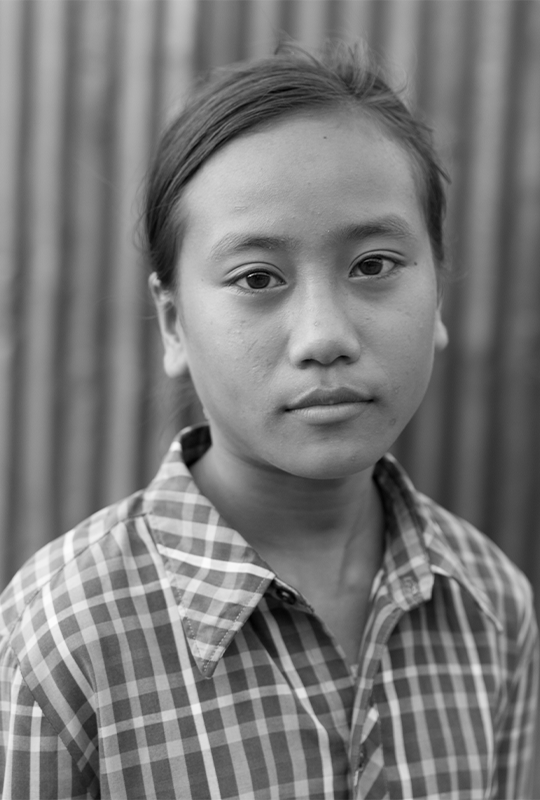 Srey Leak Chhith grew up in the Tralop Bek neighborhood of Phnom Penh, Cambodia, where Karmalink takes place. They got their first taste of acting (and directing, writing, gaffing, animating, etc.) as a student in Jake Wachtel’s filmmaking class in 2014-2015. This was her first time acting outside of student projects. 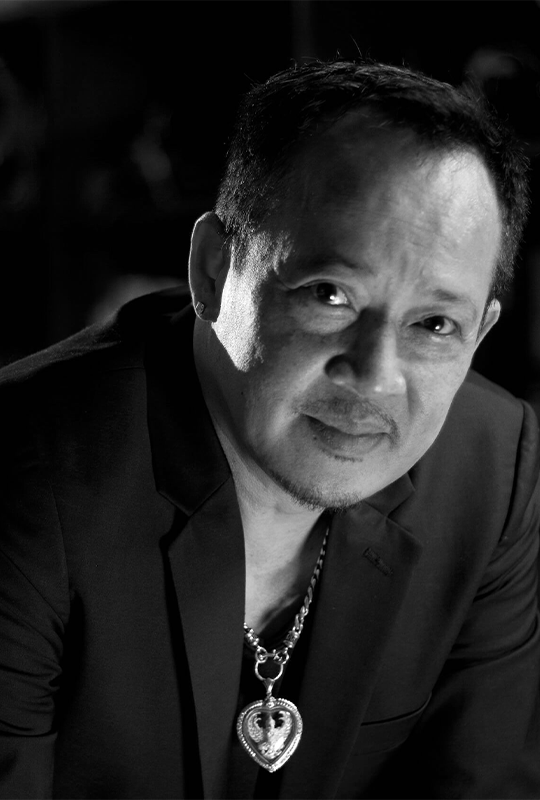 Sahajak Boonthanakit was born in Bangkok, and grew up between Nairobi and New York. His acting career began with roles in The Beach with Leonardo DiCaprio, followed by Brokedown Palace with Claire Danes. He has since acted in over 80 productions, including Only God Forgives with Ryan Gosling, The Lady with Michelle Yeoh and David Thewlis, and No Escape with Pierce Brosnan and Owen Wilson. 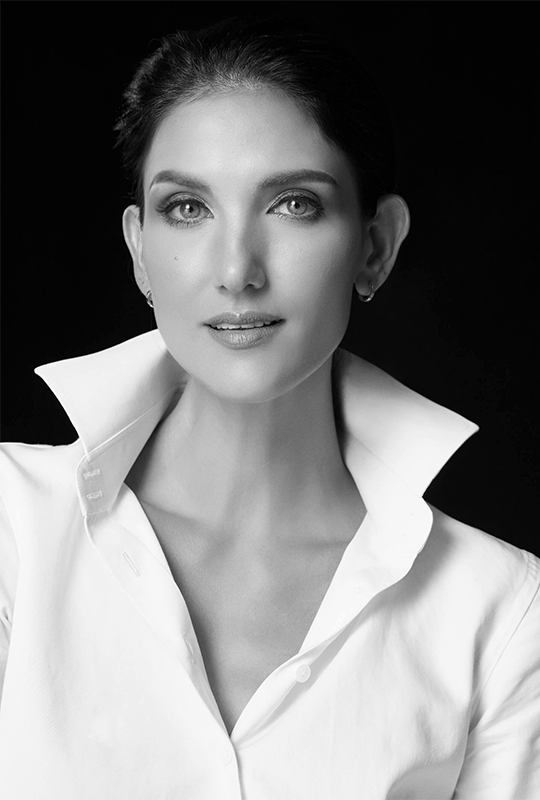 Cindy Sirinya Bishop is a supermodel, actress, and TV presenter based in Bangkok, Thailand. Cindy has starred in numerous Thai drama series over the last 25 years, and served as the host of Asia’s Next Top Model for 3 seasons. She currently hosts the present season of Supermodel Me. Her recent international roles include Sophia in Karmalink and the role of Mother in the upcoming Netflix feature film, Kate.